First of all, we are deeply thankful to all community members for their discussions on the Elephant Money claim. These discussions not only provide different perspectives to view this incident but also creates unique opportunities to examine the design of DeFi insurance products.

Based on the discussions so far, we would summarize the current situation, and propose these next steps.

A Summary of the Discussions

We published a blog post on the investigation of the Elephant case and proposed claim plans 3 days ago: https://www.insurace.io/blog/?p=2615, whilst calling for open discussions in the discord channel: https://discord.gg/nfFC9YR2Qf.

As it stands, 2 distinct opinions have emerged.

Opinion #1: Claims Violate Cover Terms and Should Not be Paid

Elephant users stake their collateral (BUSD) to mint TRUNK tokens, which is an algo-stablecoin; however during the exploit, there was NO loss to the number of TRUNK tokens held. This incident can be deemed a devaluation or de-pegging. Users have no ownership on the BUSD collateral, as these funds belong to the Elephant protocol already. This view is also supported by the Elephant Money team.

As such, claims cases are not in line with the cover wording, including:

Users who panic sold TRUNK tokens after the hack are responsible for bearing the loss themselves, and those who continue to hold TRUNK tokens still have chances of recovering their loss as the Elephant team rebuilds the protocol’s treasury and the TRUNK peg.

In short, this event is not covered because there was no

There is some damage to InsurAce.io’s credibility as an insurance provider since eligibility according to Terms and Conditions (“T&C”) are subject to interpretation. Strictly honouring T&C’s sets a precedence of zero leniency for subsequent cases, which is somewhat at odds with InsurAce.io’s mission to build a safer and better crypto space in the future. This cannot be achieved without user’s trust in the governing system. At the same time, a claim payout introduces questions on the appropriate use of underwriting capital, which is critical to InsurAce’s long-term credibility and reputation. If the community elects to appease all claimants in every hack, this may present new misaligned incentives to hacked partner protocols and file for claims from InsurAce.io – an unsustainable endeavour.

Opinion #2: Claims Are Eligible Due to Treasury Loss

The preliminary compensation plan proposed by the InsurAce.io team is slightly in favour of this proposed interpretation.

This interpretation helps InsurAce.io to continue helping its partnered protocols and furthers its mission to become the safety net for Web3, whilst also building up its credibility and reputation as an insurance provider if successful claims are made. It also alleviates some community members’ concerns about InsurAce.io’s integrity and ability to pay claims since none have been made so far.

Other suggestions include making this case an exception if it is to be claimed or waiting for a longer period of time until the Elephant protocol is back online. We hear these voices and will incorporate them into the considerations on the next steps.

This has been the question many community members are asking about. Based on our calculations according to the proposed compensation plan, there are:

Detailed records of the covers and statistics are summarized in this Excel: shorturl.at/cnCO3

As part of InsurAce.io’s current claim process, the 1st claim payout layer will be 20% of the premium pool (around $1.97M currently) before the underwriting capital pool is hit. If the claims are made according to the proposed plan previously, the 1st claim payout layer should be able to withstand this claim, resulting in no loss of funds to stakers.

We hear all the voices in the discussions and understand the complexity and critical nature of this case. As the claims are eventually judged by $INSUR token holders, we would like to come up with a viable and reasonable proposal for next steps that can align the interests of cover buyers, underwriting capital providers, token holders, and the long-term development of InsurAce.io as an insurance platform.

#1 – Instead of handling the submitted claim applications one by one where every application is required to be voted by all $INSUR token holders, a new “group claim application” will be created to facilitate this process and handle them in a more efficient manner.

#2 – The “group claim application” is like a governance proposal that incorporates the 2 opinions above (with the excel data) and is submitted for voting from all $INSUR token holders for their final judgement.

#3 – If the claim plan is approved after the voting, all individual claims will be processed directly (without voting anymore). If the group claim is deemed payable, then the compensation amount will be calculated, confirmed with the cover holder one on one, deposited into InsurAce.io claim system and distributed accordingly.

#4 – Otherwise if the “group claim proposal” is rejected by the voting, then all individual claims will be deemed as not payable and rejected as a whole.

Estimated timeline: complete the above process within the next 5-10 days.

What are your preliminary thoughts on the above summary? Vote below 👇

👍– Agree with the summary and the proposed next steps. Let’s move on.

👎 – Disagree with the summary and the proposed next steps. More discussions are needed. 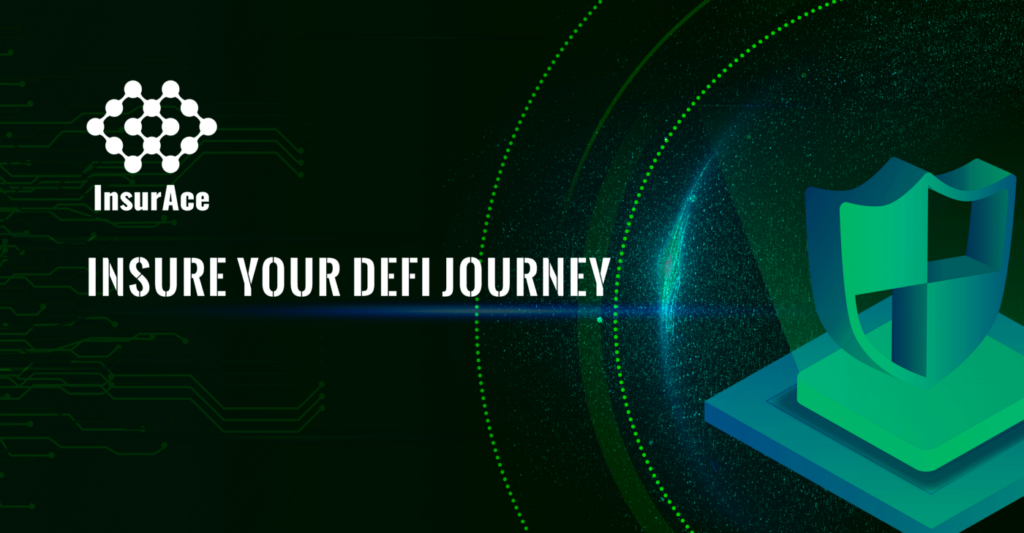