Humanity’s whirlwind journey from Barter to Banknotes has been nothing short of eventful. The exchange of value and transfer of assets has been greatly transformed over the past centuries. And the advent of Cryptocurrencies & Decentralized finance further underlines humans’ undying need to carry out transactions and access essential financial services ever more efficiently.

Today, Web3 has evolved — with a global ecosystem of Layer-1 blockchains and Layer-2 scaling solutions, each designed with unique capabilities and inherent trade-offs. Hence, to truly get the best blockchain experience, it is often necessary to move assets across chains.

In this article, we will analyze how Cross-chain Bridges work, the risks involved, some notable hacks and we’ll also introduce you to our own native Bridge, uniquely optimized for security & efficiency. Sit tight, and let’s dig in.

What are Cross-Chain Bridges and How do they Work?

Because bridges see a huge flow of digital assets, they are actively targeted by malicious actors. In March 2022, Bloomberg reported that losses from Cross-chain bridge hacks had surpassed $1bn within the past year. All of the aforementioned risks played a role in these hacks at varying degrees.

Here’s a brief analysis of some of the most popular Bridges and some cases of hacks and malicious attacks that have been recorded in recent times.

Wormhole is a bridge that facilitates communication between Solana and other top decentralized finance (DeFi) networks such as Ethereum & Avalanche. Wormhole essentially provides an escrow system that allows one type of cryptocurrency to be deposited in order to create/mint assets in another cryptocurrency.

Through Wormhole, existing projects, NFT platforms, and Dev communities are able to move their tokenized assets seamlessly across blockchains to benefit from Solana’s high speed and low cost.

On Feb 2, 2022, Wormhole bridge fell victim to one of the top five crypto hacks of all time — when a malicious attacker exploited a security flaw to steal 120k wETH, worth nearly $325 million.

The attack seems as a result of a recent update to the project’s GitHub repository, which inadvertently revealed a fix to a bug that had not been deployed to the project itself.

In response Wormhole’s official Twitter account announced that the network was being taken “down for maintenance” while the exploit was investigated. A later post from Wormhole confirmed the hack and the amount stolen.

Shortly after the attack, the Wormhole team offered the hacker a $10 million WhiteHat bounty to return the funds. They embedded the offer as text in a transaction that was sent to the attacker’s Ethereum wallet address.

The team also promised to deposit more ETH on to the bridge to shore up liquidity and facilitate efficient transactions.

Ronin bridge is a sidechain that exists between Ethereum mainnet and popular P2E platform – Axie Infinity. Developed and Managed by SkyMavis – Creators of the Axie Infinity game.

The gateway enables Axie Infinity users to transfer their ETH over to the gaming ecosystem by wrapping units of ETH to mint wrapped Ether (wETH), which gamers can now use to purchase in-game assets i.e. Axies.

In March 2022, Ronin Network, the critical bridge sidechain that powers Axie Infinity, was attacked, resulting in a loss of 173,600 Ethereum and 25.5M USDC, equivalent to over $600M. The stolen funds were subsequently swiftly transferred in various exchanges including  FTX, Huobi, and CryptoCom.

The Ronin attacker pulled off the exploit by obtaining five of the nine validator keys that are required to secure the Ronin network. By holding a majority of the validators keys, the attacker was able to maliciously withdraw tons of cryptocurrency straight from the Ronin Bridge into an external rogue Ethereum wallet.

In the aftermath, Co-founder of the Axie Infinity revealed the team’s contingency plan which included adding several new validators to the Ronin Network to further decentralize the network.

Harmony protocol is a Layer-1 blockchain that is home to the Horizon decentralized bridge. The Horizon Bridge facilitates the cross-chain interoperability of projects built on Harmony, by enabling token transfers between larger networks like Ethereum, Binance BNBChain, and Bitcoin.

Users holding digital assets including stablecoins, ERC-20 or BEP-20 tokens can exchange them for corresponding assets on Harmony protocol at a 1:1 ratio.

Successes of the Harmony Protocol

In one of the most recent attacks on cross-chain protocols, Harmony protocol’s Horizon Bridge suffered a $100 million hack on June 23rd 2022. As far back as April 2022 an Investor had raised concerns about the security of Horizon bridge. He highlighted that security of the Bridge hinged on a multisignature (multisig) wallet that required only two signatures to initiate transactions.

According to the team’s Incident report, “The attacker was able to access and decrypt a number of these keys, including those used to sign the unauthorized transactions and take assets in the form of BUSD, USDC, ETH and WBTC. All assets were then swapped to ETH and currently remain on the hacker’s account on the Ethereum network.”

The Harmony team notified exchanges and temporarily stopped transactions on the Horizon bridge while they carried out investigations. Harmony has also offered to drop all criminal charges and give a $1 million bounty and in exchange for the return of the funds.

Today, it is evident that the future of blockchain technology is going to be multi-chain. Consequently, Cross chain bridges have become critical infrastructure in the global cryptocurrency ecosystem. And as we have explained in the analysis above, successful attacks on Bridges typically have cascading effects on a large number of users.

In a bid to mitigate these risks and pave the way to a safe and sound ecosystem, the InsurAce team has built a native token bridge.

The InsurAce Bridge, facilitates the interoperability of the ecosystem, by allowing users to transfer $INSUR tokens across the various EVM-based networks, i.e. Ethereum, BNB Smart Chain, Polygon and Avalanche network.

Here are the key reasons why we have created this InsurAce bridge.

Why We Have Created a Native InsurAce Token Bridge

And by creating our own native InsurAce Decentralized Bridge, we are aiming to stay ahead of the curve as the world accelerates full-speed into the multi-chain future.

In the next article, we will give an in-depth analysis on Why the Future of Blockchain Technology is Multi-Chain. 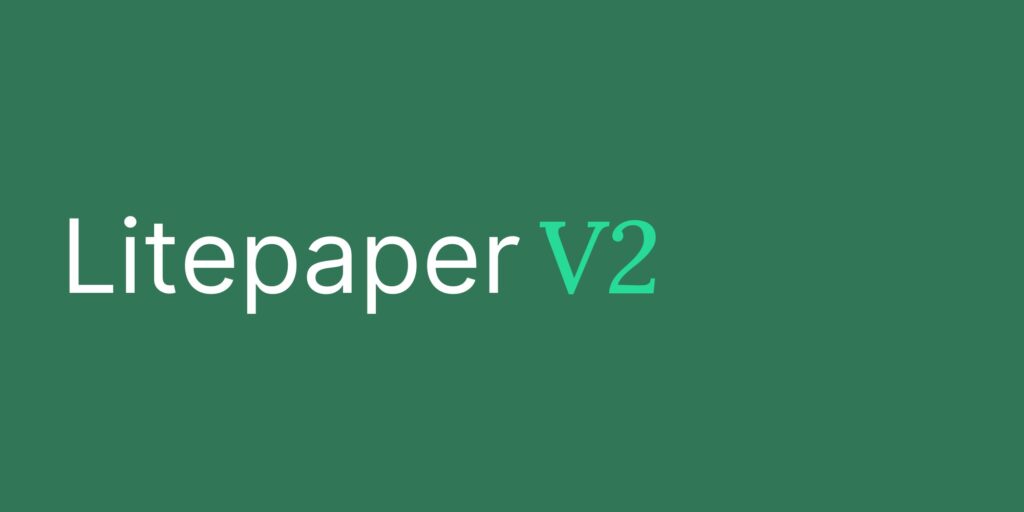 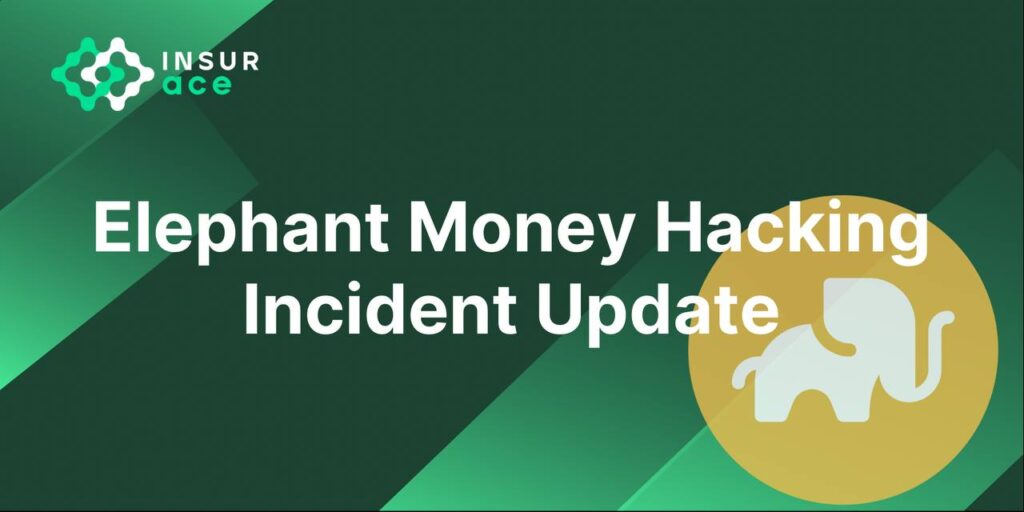