Apr 1, 2022: Ticket Tool, a widely used Discord robot that verifies users and pushes channel-wide notifications was compromised. There was a vulnerability in the recent update to its’ add command. The hacker exploited it and post fake minting links in several NFT projects Discord servers including BAYC, Doodles, Nyoki, Shamanz, Zooverse, Dreadfuls, Freaky Labs, and Kaijukingz.

Apr 8, 2022: Starstream was exploited by an unprotected execute functions in its DistributorTreasury Contract. The attacker used the loopholes to drain tokens and used as the collateral to perform large loans from Agora. Part of the borrowed funds was then used to increase the price of STARs to increase their collateral.

Apr 10, 2021: The official twitter account of Education Grants Council (UGC) of India was hacked. The hackers changed the profile to Azuki NFT related and made several tweets related to NFT and posted a fake Azuki NFT airdrop link. The account was recovered after it was held hostage for six hours.

Apr 11, 2022: According to tweets from PeckShield, there is a vulnerability in the $CF token contract which allows anyone to transfer someone else’s $CF balance. As of reported, The losses are around $1.9 million and the CF/USDT trading pair on PancakeSwap has also been affected.

Apr 13, 2022: Elephant Money, a yield optimizer on Binance Chain suffered an attack on its Reserve. This incident was due to flawed logic allowing for arbitrage between the PancakeSwap Liquidity Pool and the Elephant Reserve. The hacker used a flash loan to trade for thousands of ELEPHANT governance tokens while minting TRUNK stablecoin. During the mint stage, ELEPHANT token price was uplifted due to embedded buyback mechanics and liquidity depth was increased for both ELEPHANT and TRUNK tokens on PancakeSwap. The hacker then took a profit by selling the inflated ELEPHANT token on PancakeSwap and redeeming TRUNK tokens from the Reserve, extracting a large amount of BUSD and ELEPHANT tokens.

Apr 15, 2022: Rikkei Finance, a Metaverse DeFi protocol was hacked. The attacker modified the price oracle machine to a malicious contract. Rikkei Finance promised to fully compensate affected users. The team has fixed the bug and restored the services.

Apr 16, 2022: Metaconz, a Klaytn-based NFT project was suffered an attack. A malicious bot was installed on the its overseas team’s Discord administrator account. In this attack, the hacker used a compromised function to deprive the victim of the wallet permission. The project team has promised to compensate all the losses.

Apr 16, 2022: FaceDAO tweeted that a large amount of FACE tokens were dumped on-chain. The investigation found out that a wallet held by a team was hacked. The FACE token held by the team member was transferred and sold by an unauthorized account.

Apr 17, 2022: Beanstalk, an Ethereum-based stablecoin project was suffering an attack. The attacker performed a flash loan attack to manipulate the decentralized governance mechanism (emergencyCommit function) to approve the malicious proposals. The stolen fund was distributed to the Ukraine fund and the attacker to pay off their flash loan.

Apr 17, 2022: According to BlockSecAlert twitter, the Discord of a NFT project, Ugly People has been hacked. The attackers are spreading fake mint links.

Apr 20, 2022: According to PeckSheld Alert, a Rug Pull has occurred in MaxAPY Finance, an automatic pledge protocol on BNB Chain. The team has ran away with its official Twitter account and Telegram group deleted. The contract owners also have transferred out 1,042 BNB.

Apr 21, 2022: ZEED, a DeFi lending protocol was attacked and lost about $1 million. The hacker exploited a vulnerability in the reward distribution mechanism to allow them to mint extra tokens. The stolen crypto was transferred to a contract which set to self-destruct. However, the attackers have not transferred the stolen crypto out of the contract before it was set to self-destruct.

Apr 23, 2022: The Akutars, a highly anticipated NFT project was hit by a smart contract bug which locked up $34 million worth of Ether. The vulnerability was exploited by the developers who tried to warn the project about the flaws. After the successful exploit, the team has rewritten the minting contract which has been audited.

Apr 25, 2022: The official Instagram of BAYC, a NFT project was hacked. A phishing link was sent out to users and managed to steal three million worth of crypto which includes 4 BAYC, 7 MAYC, 3 BAKC, 1 CloneX etc.

Apr 13, 2022: MetalSwap, the first decentralized exchange has rug pulled and closed all communication channels. The token price was also plunged by 99%.

Apr 5, 2022: HospoWise, a project bringing hospitality to the blockchain was hacked. The exploit was due to the public burn() function which allowed users to purchase only a few tokens and burn the rest of the Hospo tokens on Uniswap, inflating the worth of their tokens. The project was audited and the team claimed it was due to the negligence of the audit team who did not discover the flaws. They also announced that they will proceed with the V2 launch and airdrop tokens with extra benefits for their holders.

Apr 2, 2022: Inverse Finance, an Ethereum-based lending protocol was a victim of the recent hack. The attacker took advantage of a vulnerability in a Keep3r price oracle to manipulate the token prices and then took out huge loans on Anchor using the inflated INV as collateral.

Apr 24, 2022: According to Certik announcement and analysis, There were four projects namely, PI-DAO, Medamon, Last Kilometer, and Wiener DOGE suffered flash loan attack on the same day. The attackers were using the same attack method for these four attacks. They exploited the inconsistency between the LP token’s charging mechanism and the exchange pool to launch the attack.

The crypto industry has generated a lot of excitement; however, there are a lot of risks attached. Security incidents occur from time to time, all users should enhance their own security awareness to avoid serious losses.

For details on the coverage and exclusions for each cover, kindly read Cover Wording here.

Get your investment funds protected with InsurAce.io: Buy Cover 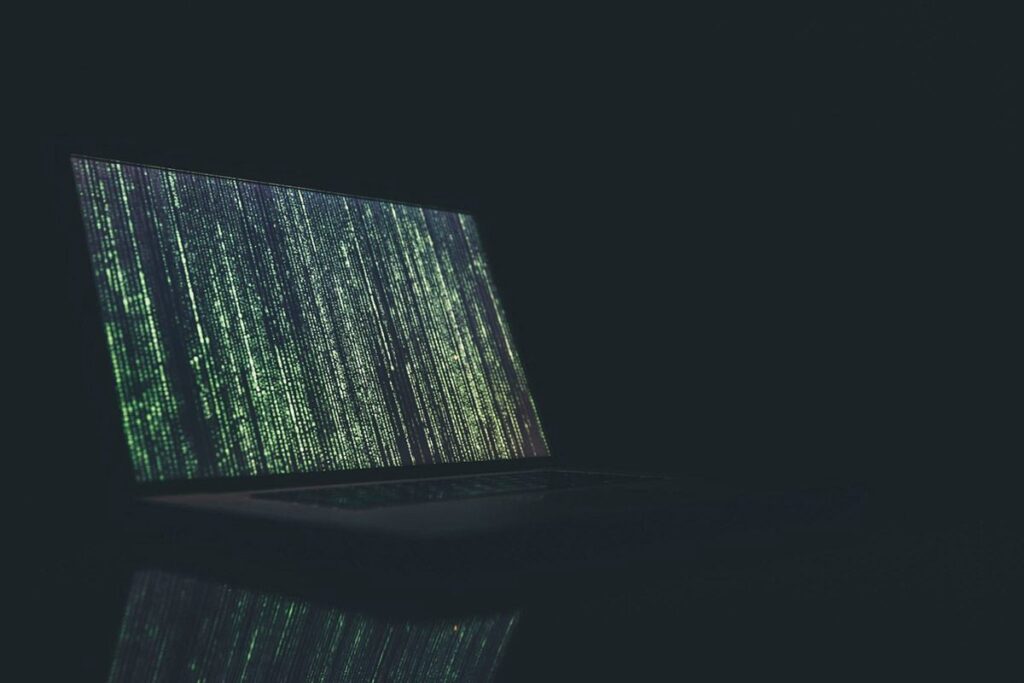 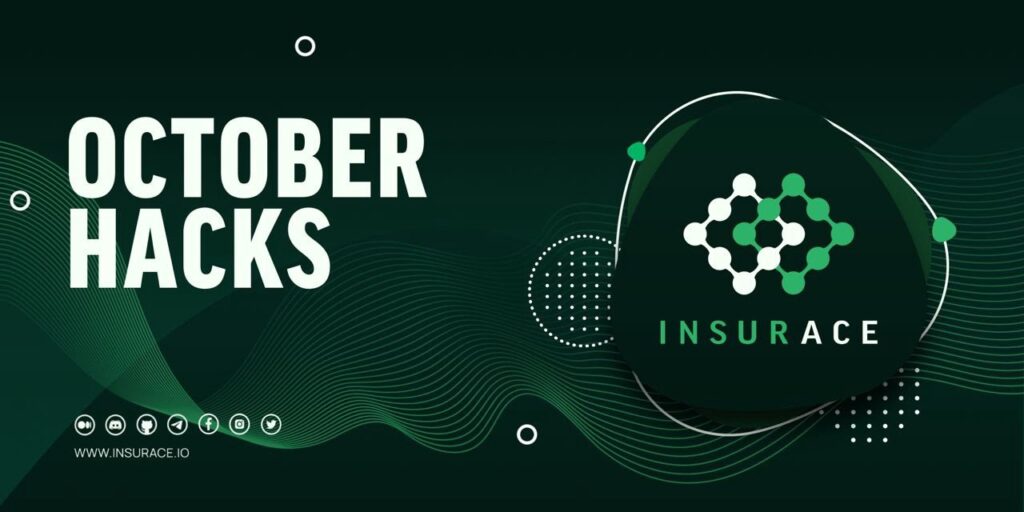